Home News UAE help Rs 700 crore for Kerala’s help
Share
Facebook
Twitter
Google+
Pinterest
WhatsApp
For the first time in this century of the most catastrophic floods of Kerala, there has been a lot of help from the nation and abroad. 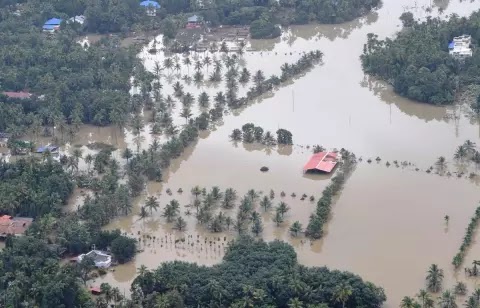 Third party image reference
Now United Arab Emirates (UAE) has proposed to provide 700 crores for the help of Kerala. On Tuesday, Kerala Chief Minister Pinarai Vijayan gave this information. Let us know that before this, on 18 August, the UAE had announced the help of Kerala. 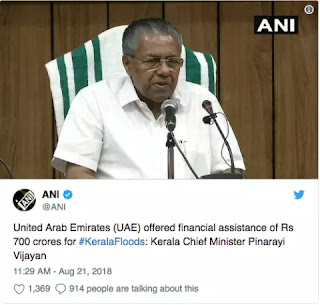 Third party image reference
On August 18, Sheikh Khalifa of United Arab Emirates (UAE) had instructed to set up a National Emergency Committee. He had said that this committee provided necessary help to flood-affected areas and flood victims in Kerala. 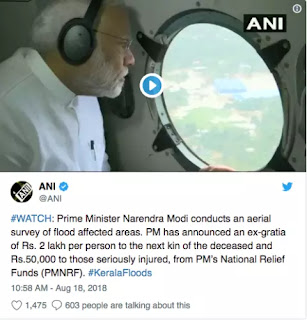 CBSE 2020 Board Examination: Preparation tips and strategies for Class 10, 12 students

50 Tips and Insights About Productivity, Happiness, and Life

ABOUT US
Newspaper is your news, entertainment, music fashion website. We provide you with the latest breaking news and videos straight from the entertainment industry.
Contact us: [email protected]
FOLLOW US
© AjkaNews WordPress Theme by DjApPu
MORE STORIES

CBSE 2020 Board Examination: Preparation tips and strategies for Class 10,...